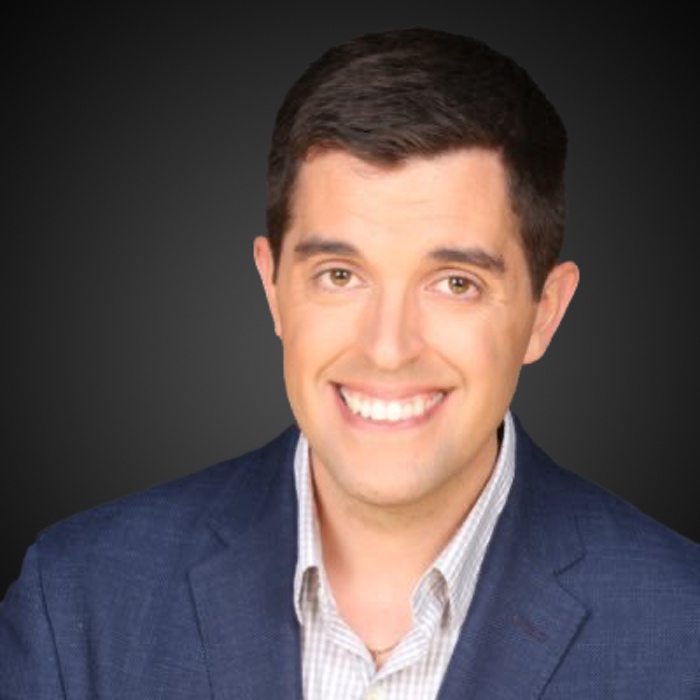 Vince Coglianese is the editorial director of The Daily Caller and the host of WMAL’s “Mornings On The Mall” in Washington, D.C.

In 2010, Vince joined The Daily Caller as an editor, where he’s reported on and edited thousands of national news stories.

Upon assuming the host role for “Mornings on the Mall” in 2017, Vince transitioned to become The Daily Caller’s editorial director.
In 2019, Vince was named to the Talkers Magazine “Heavy Hundred,” a list of “the 100 most important radio talk show hosts in America.”
Vince has appeared regularly as a guest on the Fox News Channel, CNN, MSNBC, the Fox Business Network and CNBC. 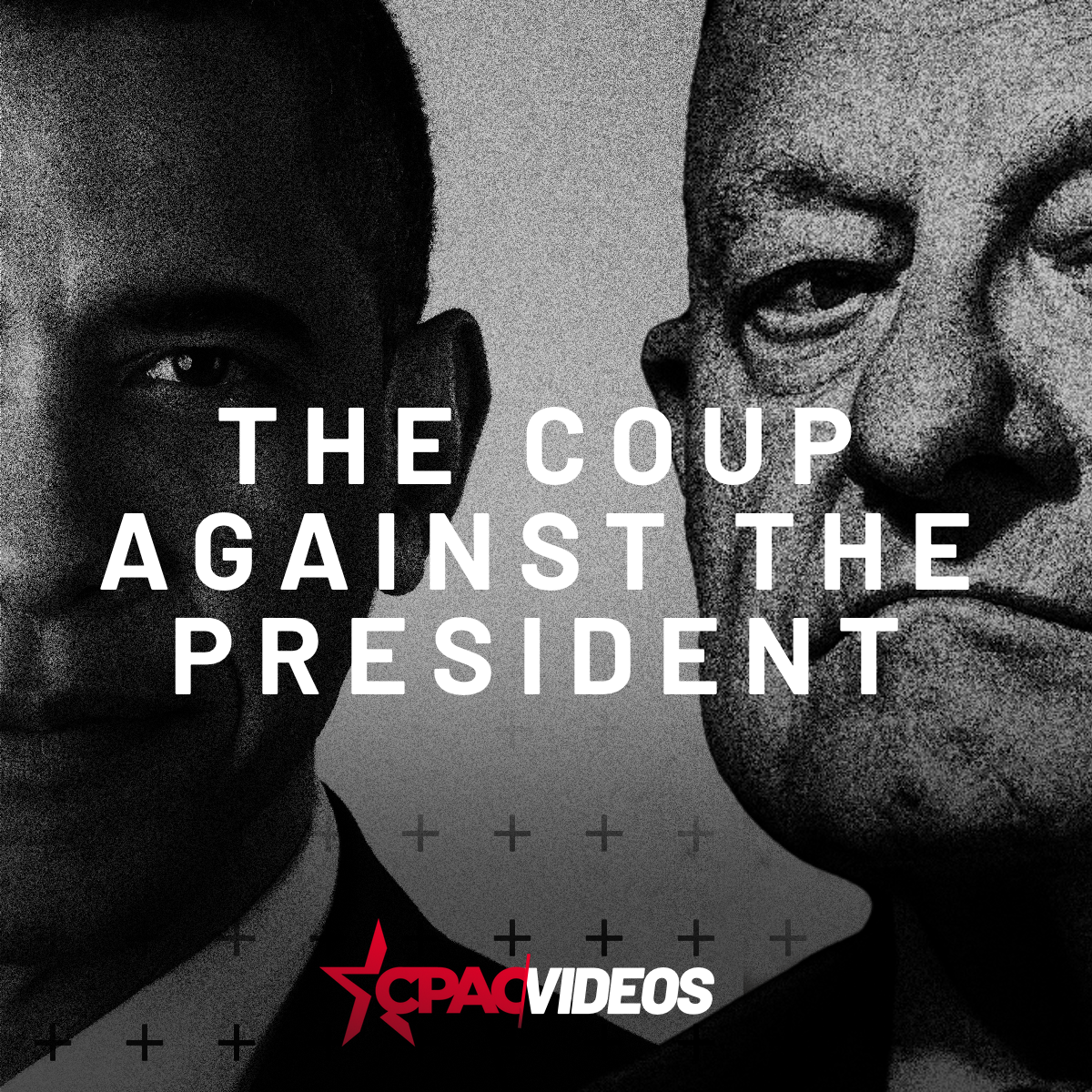