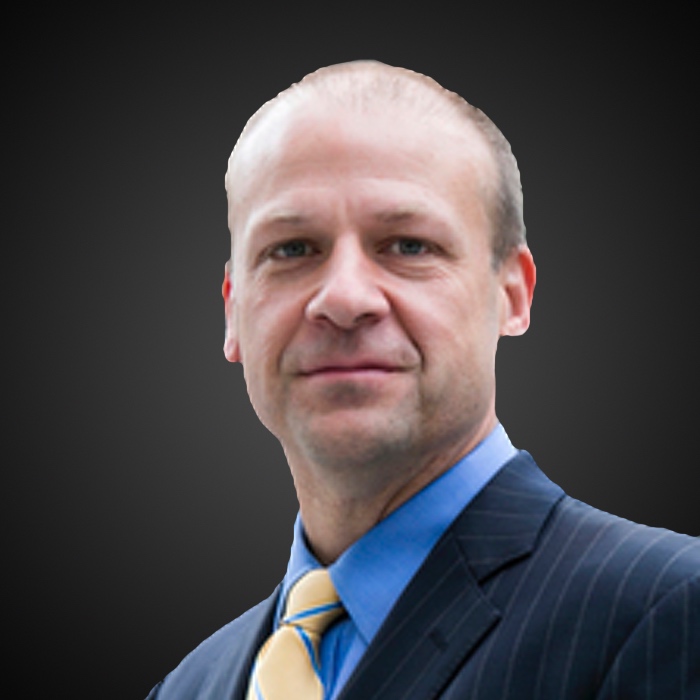 Tom Bevan is the co-founder and president of RealClearPolitics. In addition to overseeing the editorial staff and writing regular features for RCP, Tom’s work has appeared in numerous publications and he is featured frequently as a political analyst on Fox News, CNN, MSNBC, and the BBC.

Tom hosts a weekly radio show on politics on 89 WLS in Chicago. He is also co-author with Carl Cannon of two eBooks on the 2012 Election: “The Battle Begins” and “A Time for Choosing.”

Episode 34: A Conversation with Matt Schlapp and Ian B. Walters and special guests Rep. Barry Loudermilk and Tom Bevan 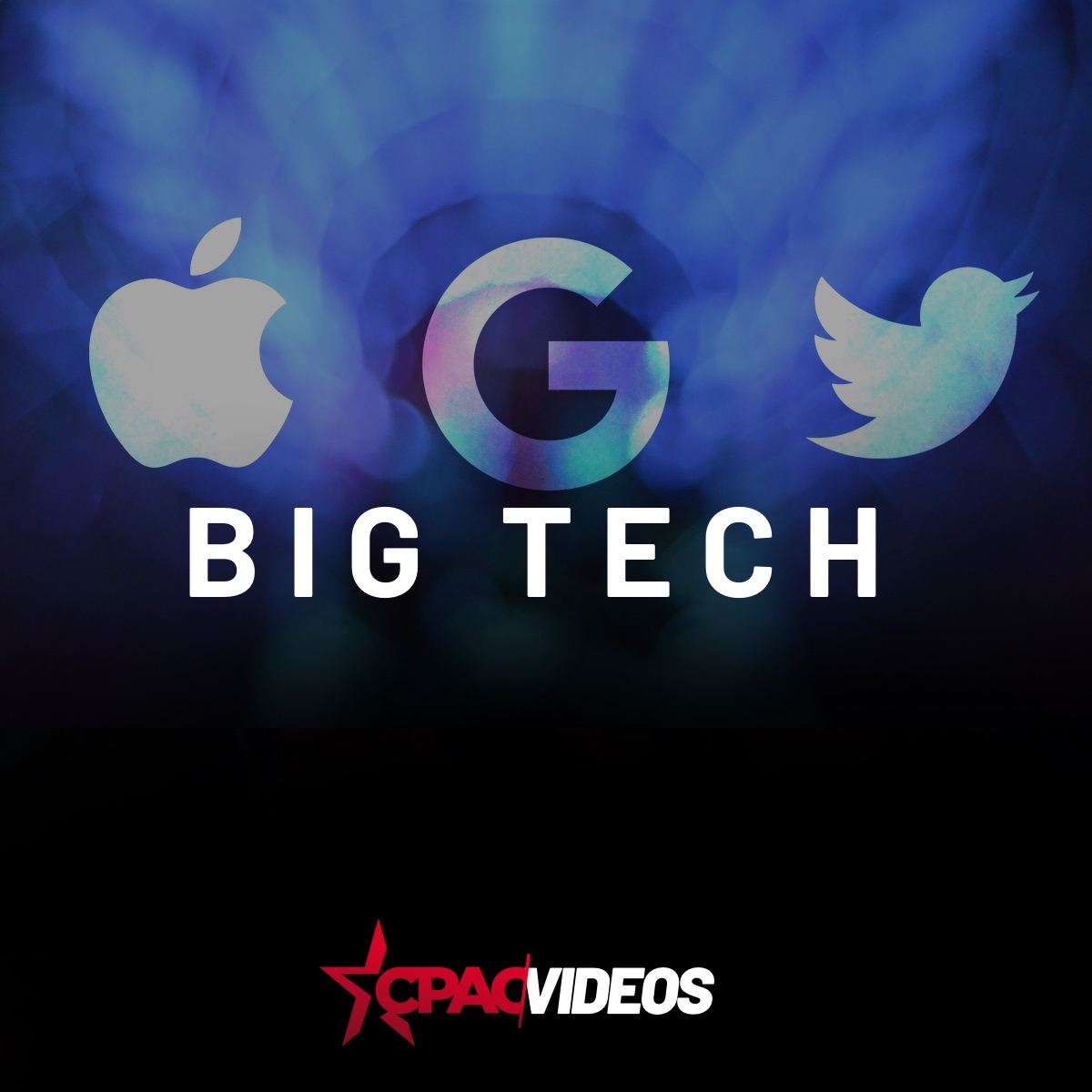