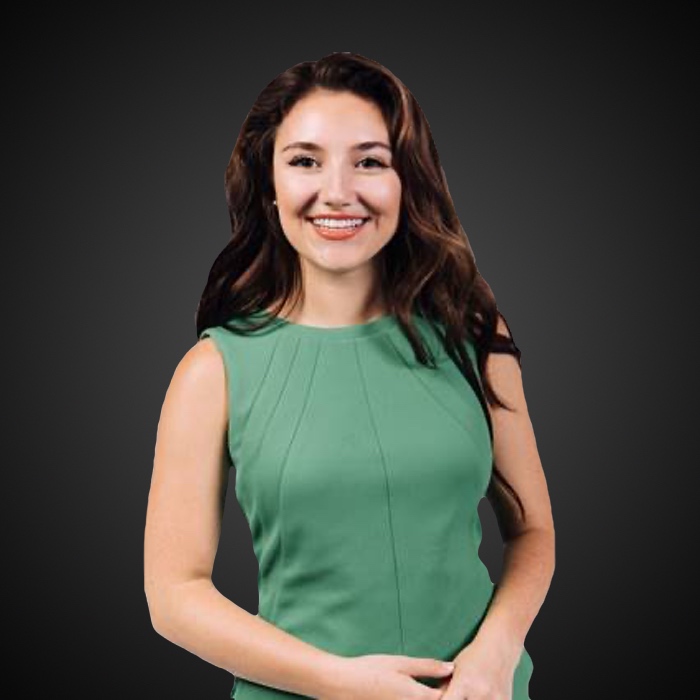 Morgan Zegers founded YAAS in August 2019 after being shocked and embarrassed by the polls showing a majority of her generation would choose socialism for the future of the country. Morgan is also the owner of Zegers Freedom Flags, a small family woodworking business that sells handcrafted wooden American flags across the country.

In 2018, Morgan was named a Rising Star of the New York GOP and the New York Young Republicans. In high school, Morgan was the youngest-known officer of the Veterans of Foreign Wars Ladies Auxiliary in New York. Morgan is a frequent speaker at national conferences and college campuses, and has appeared on Fox and Friends, BBC World news, CNN, Fox Nation, The Blaze, and more. 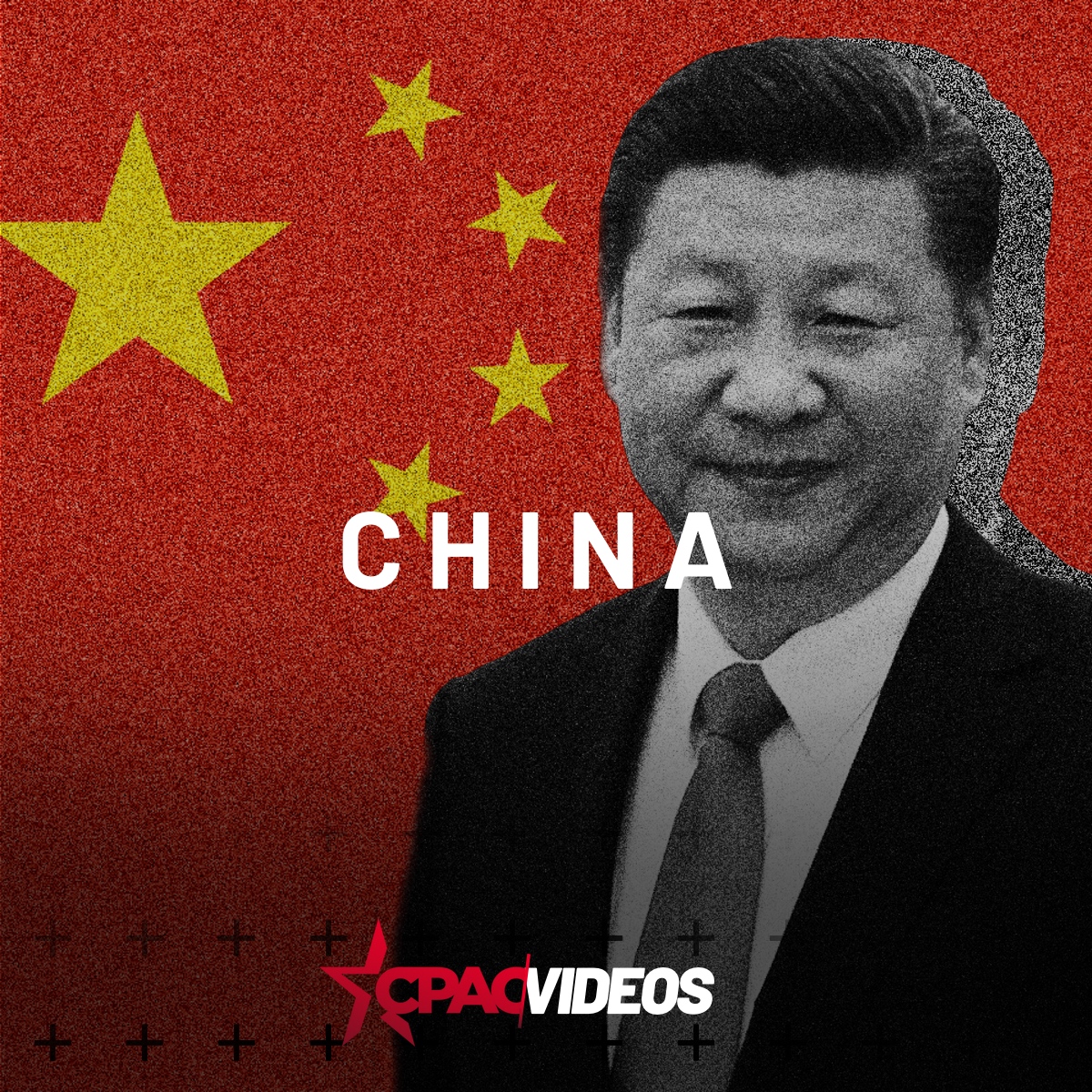