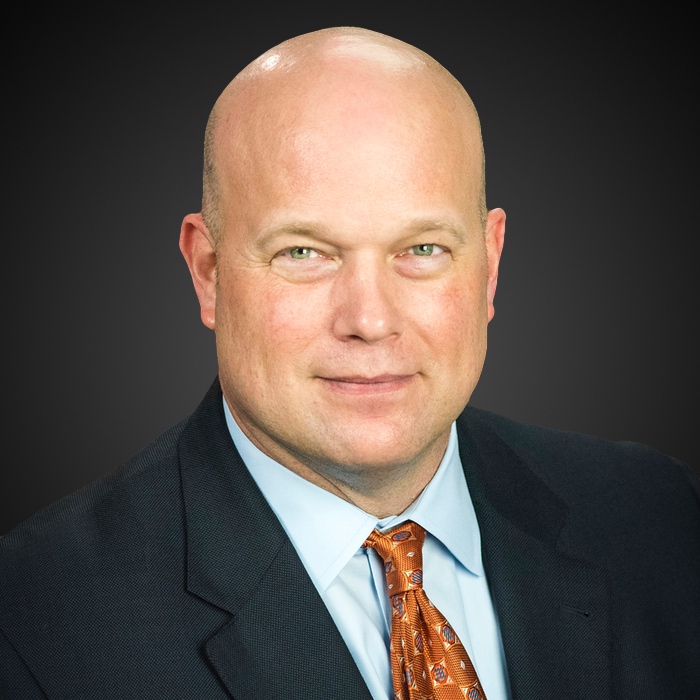 Matthew G. Whitaker was acting Attorney General of the United States 2018-2019. Prior to becoming Acting Attorney General, Mr. Whitaker served as Chief of Staff to Attorney General Jeff Sessions. He was appointed as the U.S. Attorney for the Southern District of Iowa by President George W. Bush, serving from 2004-2009. Whitaker was the managing partner of Des Moines based law firm, Whitaker Hagenow & Gustoff LLP from 2009 until rejoining DOJ in 2017. He was also the Executive Director for FACT, The Foundation for Accountability & Civic Trust, between 2014 and 2017. Mr. Whitaker graduated with a Master of Business Administration, Juris Doctor, and Bachelor of Arts from the University of Iowa. While at Iowa, Mr. Whitaker was a three year letterman on the football team where he received the prestigious Big Ten Medal of Honor. 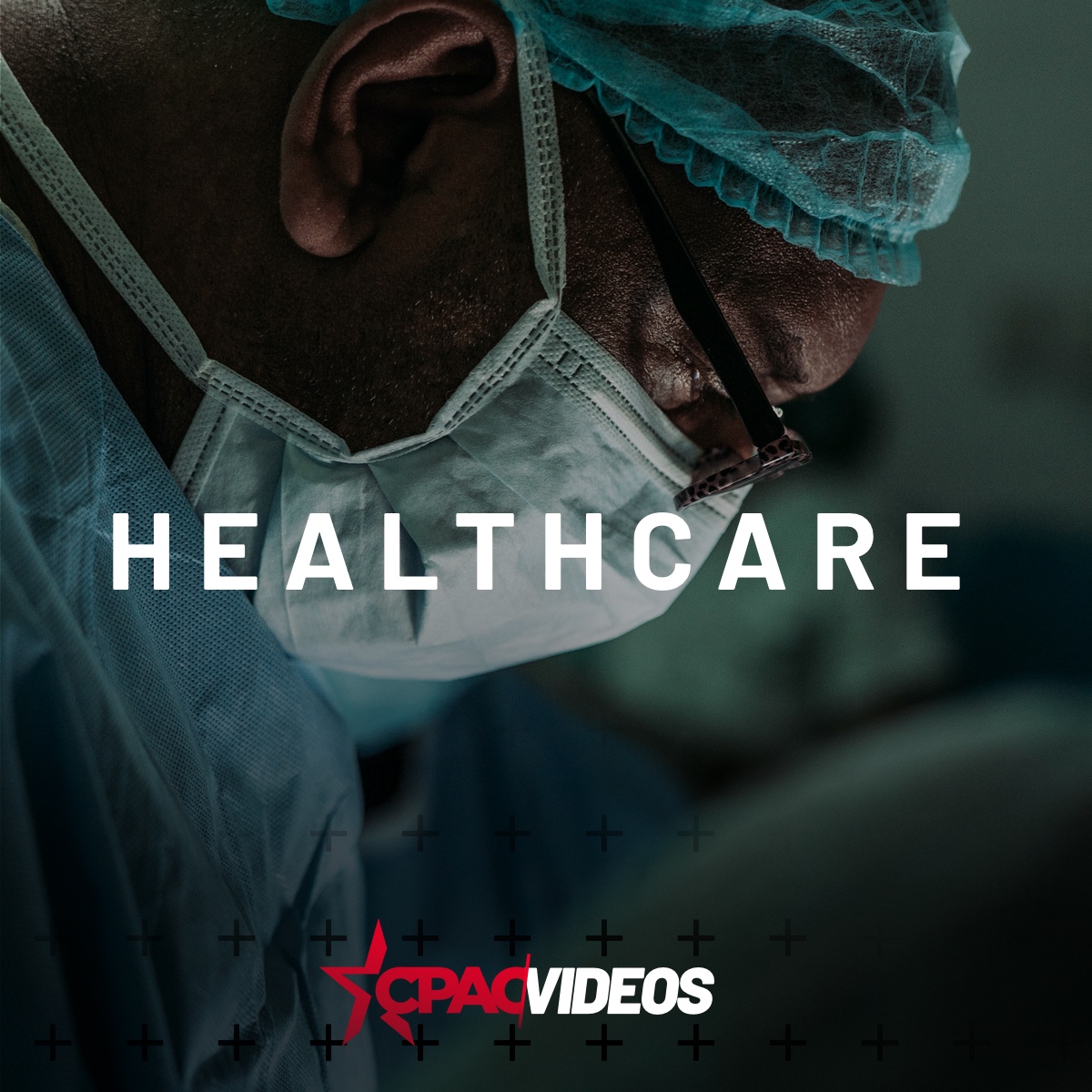