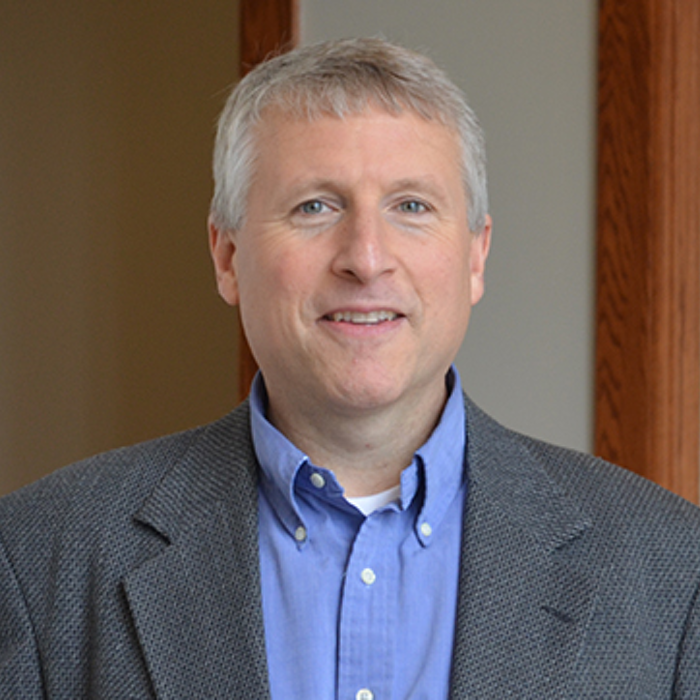 Dr. Paul Kengor is professor of political science at Grove City College in Grove City, Pennsylvania. He is author of many books, including most recently A Pope and a President: John Paul II, Ronald Reagan, and the Extraordinary Untold Story of the 20th Century. He’s also a longtime columnist for The American Spectator.

Episode 33: A Conversation with Ian B. Walters and Bob Beauprez and special guests Trent England and Dr. Paul Kengor

In many countries, only the government gets to arm itself. But a law-abiding armed citizenry is the real stumbling block to tyranny, which is why nearly every dictator has forbidden gun ownership. Once lost, the right to bear arms is hard to get back.

Virginia has given the country a preview of what to expect when the left takes control, but gun owners and Second Amendment supporters in the state are peacefully mobilizing to fight back and protect their precious freedoms, providing a model for other states to follow.