CPAC Minnesota will take place on October 22nd to ensure that the socialist, anti-American platform of the Democratic Party can not and will not win in November. There will be programming followed by a debate watch party. 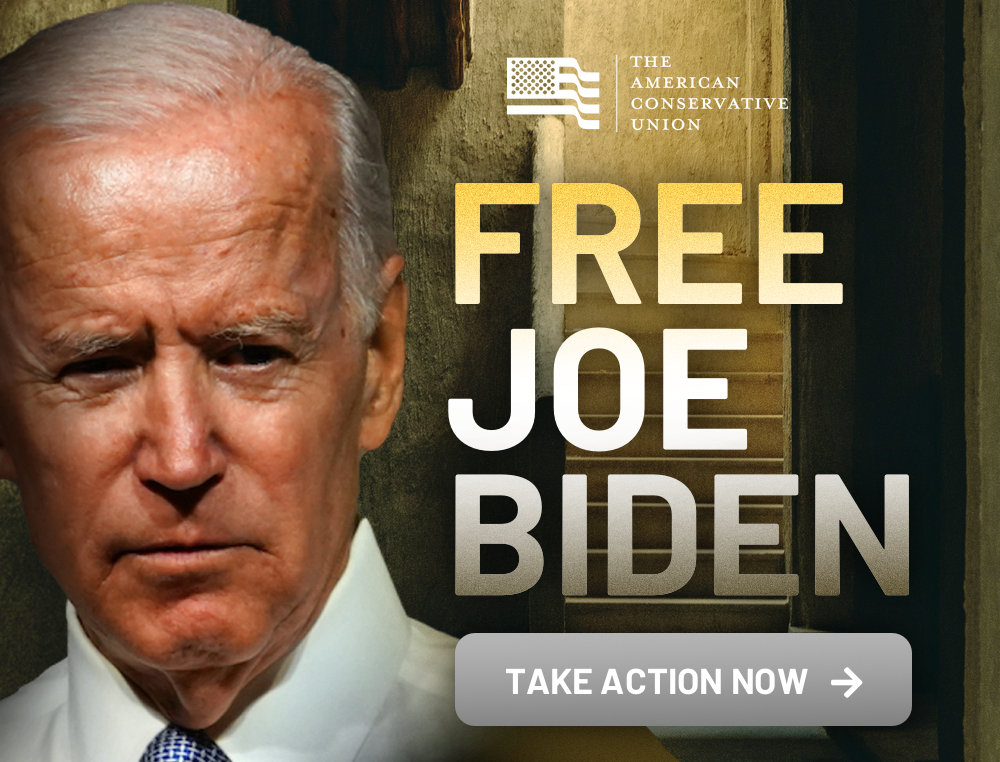 In many countries, only the government gets to arm itself. But a law-abiding armed citizenry is the real stumbling block to tyranny, which is why nearly every dictator has forbidden gun ownership. Once lost, the right to bear arms is hard to get back.

Virginia has given the country a preview of what to expect when the left takes control, but gun owners and Second Amendment supporters in the state are peacefully mobilizing to fight back and protect their precious freedoms, providing a model for other states to follow.